Now that we’ve laid the foundation for how western imperial powers imposed their will on non-industrialized countries (specifically, the U.S. and Great Britain in China), it’s time to think about some more specific questions related to our case study on the BOXER REBELLION.  Aside from the secondary source chart, below, we have two primary source documents guiding our inquiry: 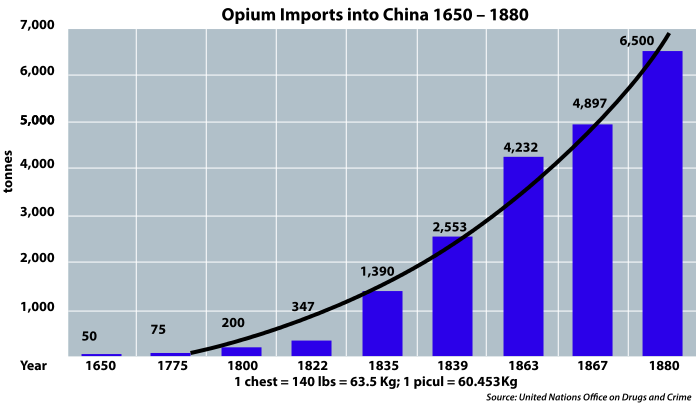 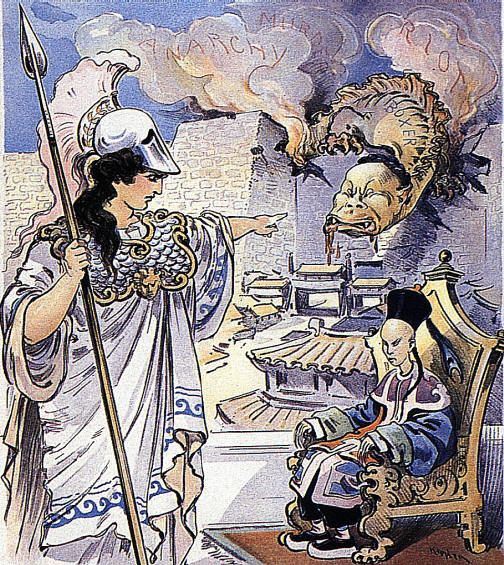 Students will use this here Boxer Rebellion sheet to organize their ideas regarding the readings and associated questions.  On the backside of this worksheet, students will respond to the following question related to the political cartoon, above: