Geography, in the most tangible and basic sense, reflects the natural environment in which humans live.  While humans are increasingly adapting to and manipulating their environment, they are considerably constrained by an environment that reacts to human use.  This cyclical phenomenon is paramount in understanding the formation, expansion, and decline of societies and states, and thus takes a central role in understanding any of the AP Social Science curriculums.  Let’s begin with thinking about Geography as Historiography, and then record the major physical and topographical features of our lovely planet; then we may begin to get acquainted with… APWH World Regions. 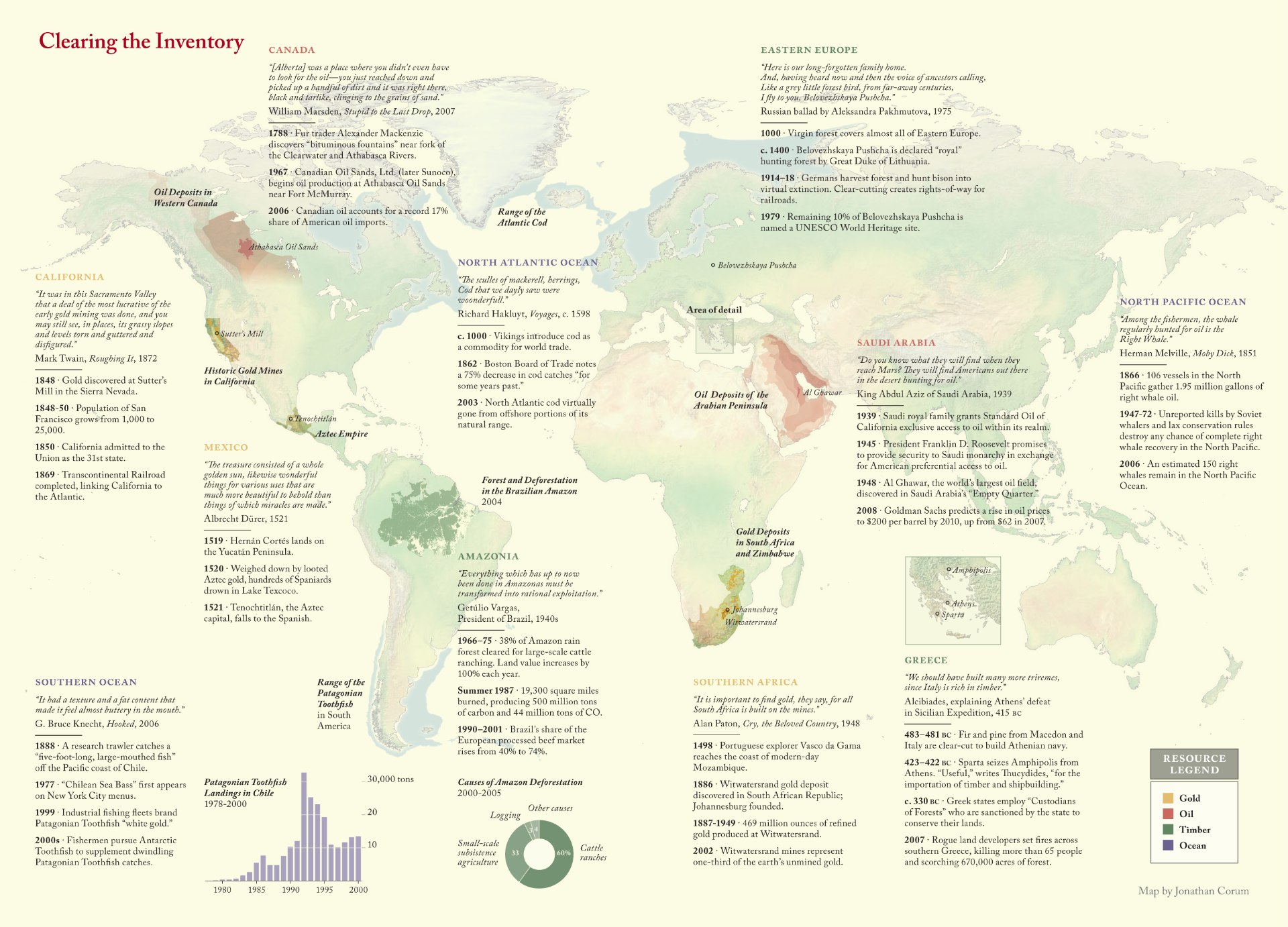 What follows are videos on understanding contemporary demographics through historical migrations through the milieu of natural environments our earth has to offer.

Let’s begin with a migration that spanned from the paleolithic era to the modern era, and arguably one of the most significant throughout most of human history:

Contrasting to the chronological span of sub-saharan Africa, the demography of the broader Patagonia region has taken shape only since the modern era:

Next, a massively important addition to understanding Polynesian migrations.  Did you know Hollywood hires historians to consult of issues of historical accuracy?  Cha-Ching.

Yes, you can actually get paid to do the kind of stuff we’re learning about.

Finally, an inquiry into the phenotypic legacy of neanderthal interbreeding on modern humans, and how contemporary social scientists are making huge advances in understanding who we are and where we come from.  In essence: an ultimate contrast to the concept of borders.

If you’re the biggest of big nerds, you’ll just check out UCSD’s CARTA program of anthropogeny, an interdisciplinary field of study seeking to shed light macro-and micro-scale questions of humanity.  Yet another possibility of employment in the social sciences and beyond! YouTube ‘UCSD CARTA’ and you’ll be brought to videos like the one above.  Ultra nerd status, here.

… or… you know…you can just build a wall and not recognize the awesome complexity of humanity as a function of migration. Yet another reason to work in the social sciences, it seems.  But that’s just none of my business…

Check out San Diego’s KPBS series, America’s Wall.  … You were warned that this was a synthesis alert.