Contemporary Era KC 1: Science and the Environment. Rapid advances in science and technology altered the understanding of the universe and the natural world and led to advances in communication, transportation, industry, agriculture, and medicine.

There IS pretty cool success story of humans banding together and dealing with imminent ecological disaster, so that’s good: #MontrealProtocols1989

As the planet warms, why is it so hard to turn away from fossil fuels, and can we do it in time?

Synthesizing and conducting scientific research over time re climate change:

Pandemics are fun to talk about… SEE: *A TIMELINE OF VACCINES*

Contemporary Era KC 2: Global Conflicts and Their Consequences.  Peoples and states around the world challenged the existing political and social order in varying ways, leading to unprecedented worldwide conflicts. 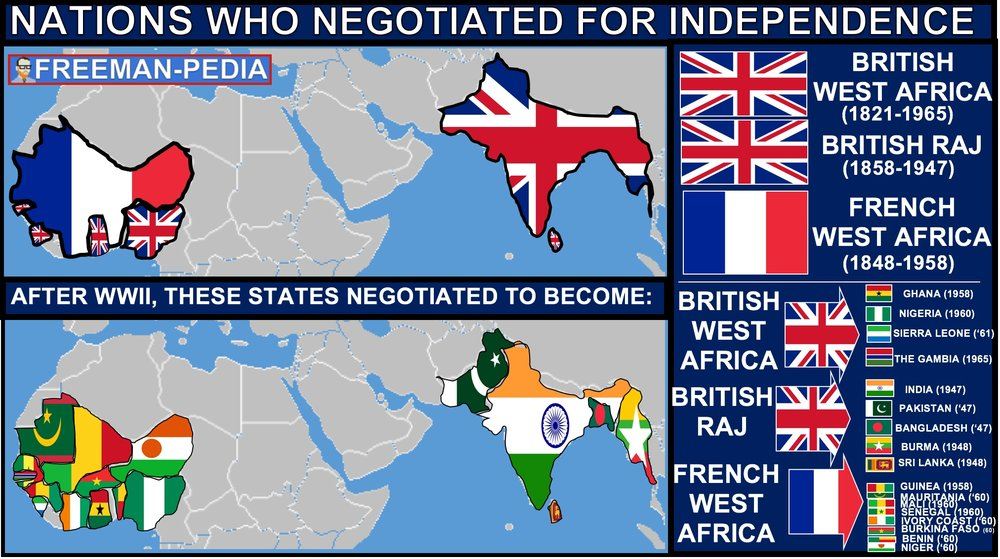 Keep up with current events with strong contextualization of a critical geoeconomic juncture:

Contemporary Era KC 3: New Conceptualizations of Global Economy, Society, and Culture.  The role of the state in the domestic economy varied, and new institutions of global association emerged and continued to develop throughout the century.

One of the best reviews Mr. Cameron can use to address geography and visualizing quantitative measurements of human activities is seen in this April, 2020 Caspian Report titled “Mapping the Human Footprint”.  A good question to ask yourself before beginning this video is in what year did the first image taken from space of the earth as a whole become available?  Consider with this video the leaps and bounds in understanding that rapid development – how we view our world from space – up to today:

See also the Caspian Report’s “How Powerful is the Israel Lobby?“, PolyMatter’s “Why Israel is a Tech Capital of the World“, HBO Vice News’ “Why Evangelical Christians Love Israel“, Vox’s “How a Biblical Prophesy Shapes Trump’s Foreign Policy“, and Earth Magazine’s “Mineral Resource of the Month: Silicon“.

Let’s move west to Egypt, noting a contrast in the methods of all of life’s SECSE changes over time: 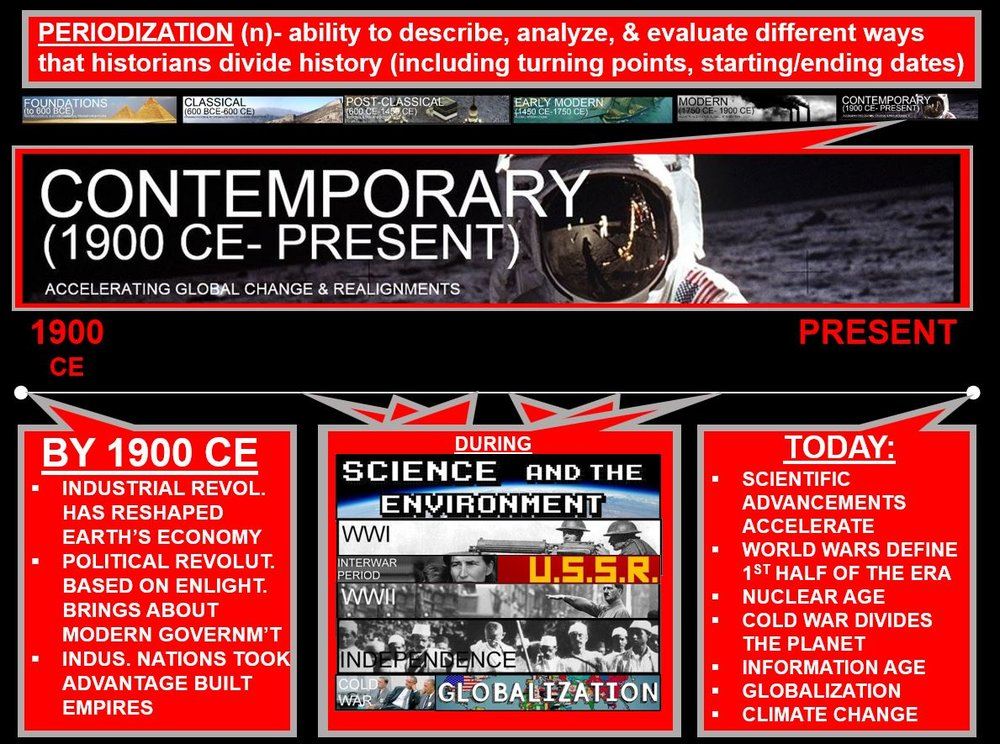 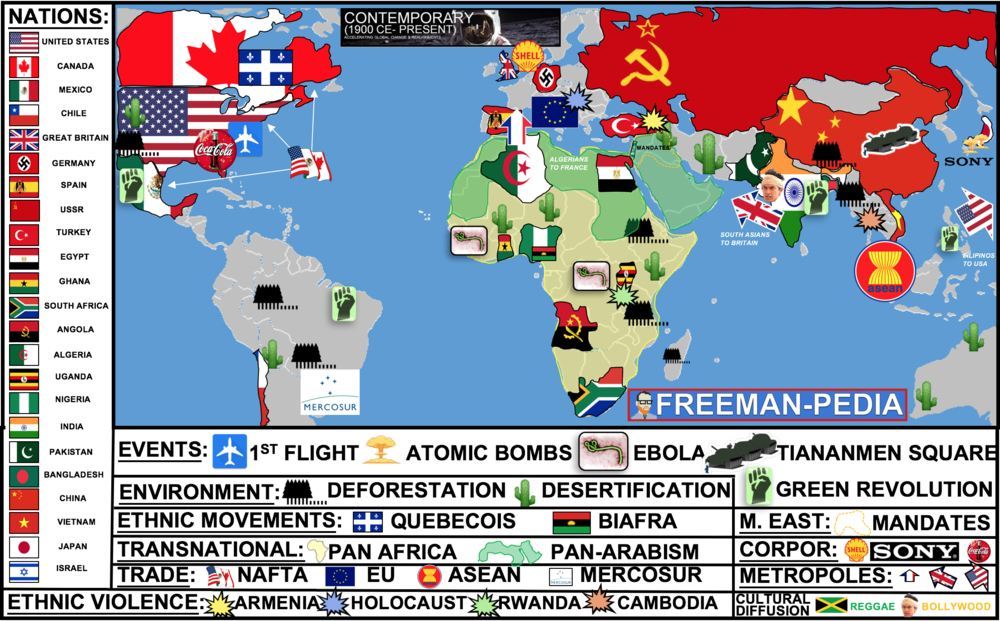